What are the current grounds for divorce in Illinois?

Grounds are the circumstances under which a marriage may be dissolved. Illinois previously permitted divorce to occur on both “no-fault” grounds as well as “fault-based” grounds. Effective January 1, 2016, the single available ground for divorce is now  “irreconcilable differences”. The Court will consider said ground to be satisfied upon a finding that irreconcilable differences have caused the irretrievable breakdown of the marriage and the Court determines that efforts at reconciliation have failed or that future attempts at reconciliation would be impracticable and not in the best interests of the family.

If the above elements are contested, the parties having lived separate and apart for a continuous period of not less than six (6) months immediately preceding the entry of the judgment dissolving the marriage, creates an irrebuttable presumption that the requirement of irreconcilable differences has been met. “Separate and apart” does not mean an actual physical separation of the divorcing spouses inasmuch as the parties may share a common household but have ceased living as husband and wife. 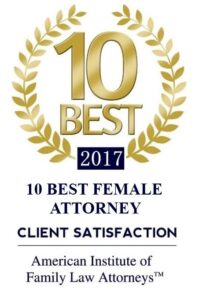 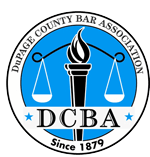 What Our Clients Say

Pleasure to work with!
Robert F Kramer handled the closing of my homes. Outside of our control, there were a few issues, but Robert was able to quickly work things out for me and my family...
- Jeff (5 star review)

Bob Kramer is the BEST.
Bob, has been my attorney since he opened his office he has helped me and so many of my clients and friends who always go back to him...
- JoAnne (5 star review)

Professionalism
I’ve had numerous occasions to use Bob Kramer’s legal services and expertise. Each and every time, Bob was the ultimate professional. I felt that he was always there to explain and communicate to me each step...
- John (5 star review)